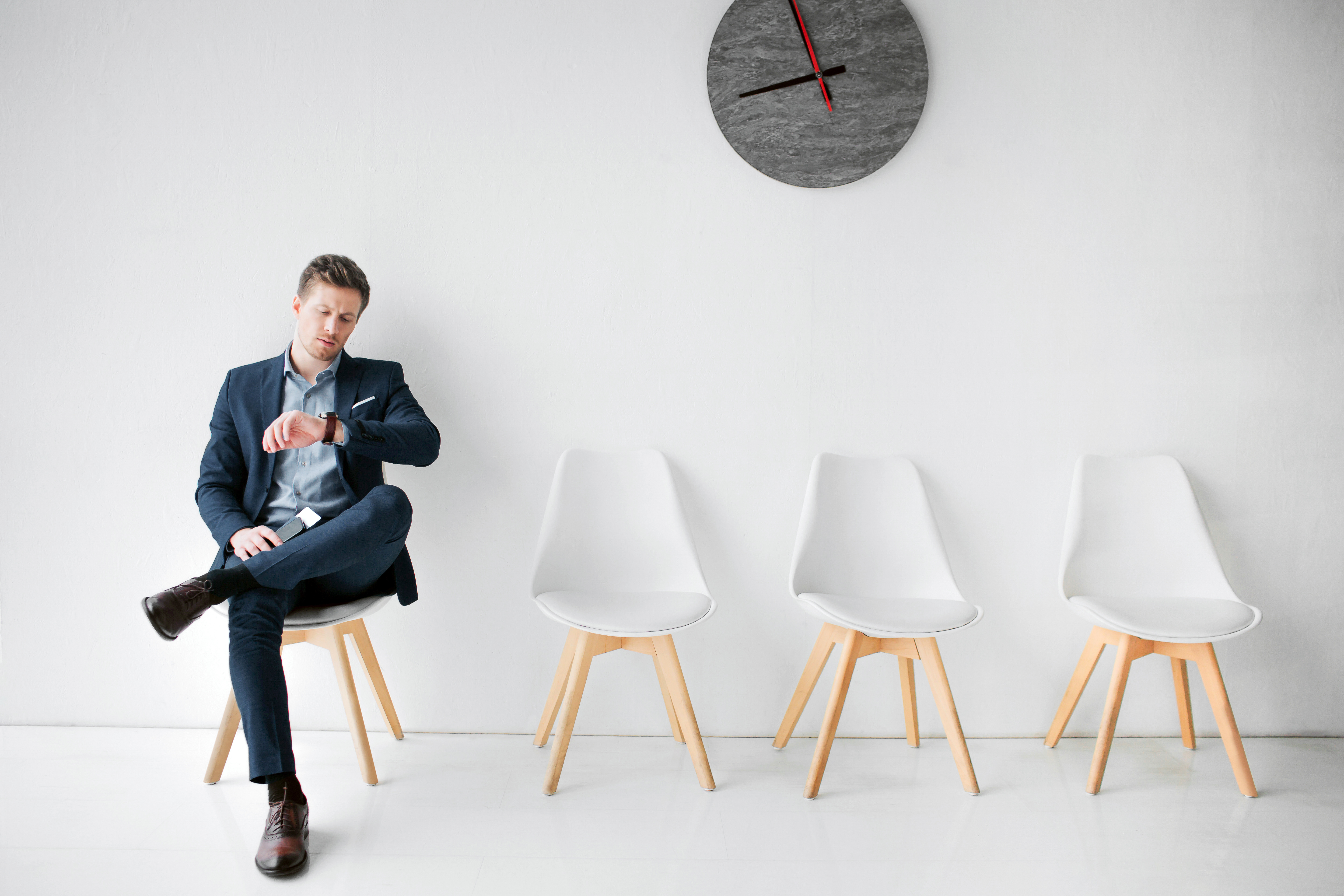 The Benefits of Early Payments (For Both Buyers and Suppliers)

Read this article on

Regardless of the product or service that you sell, one of the key ongoing tasks of your business is managing your cash flow. While financial pundits and others spend much of their time focusing on net income or earnings, the simple reality is that cash is king. It is the oxygen for our businesses, and without it, our businesses will struggle to survive.

There are a variety of things that our businesses can do to better generate and maintain our cash flow. That being said, a seemingly counterintuitive, yet effective way of managing your cash flow is by leveraging early payments. Better yet, this is true whether you are a buyer or a supplier.

The bottom line? Early payments can ease some of your cash flow pressures while lowering your cost of goods sold and creating better relationships with your buyers and suppliers. It is a win-win and can provide some much-needed certainty in these uncertain times.

How Buyers Can Benefit From Early Pay

On the surface, the choice to pay suppliers early may seem like a bad choice for buyers. After all, if our goals are to maximize cash flow and minimize our cost of goods sold, it would seem strange to want to send cash out the door at an earlier date.

While these concerns are rational, the good news is that the benefits of early payments are typically greater than these apparent costs. The most significant benefit for buyers who pay bills early is that they can get a discount on their payments. This discount typically ranges in the 1.5 to 2% range, but it can be more or less than that. These savings can be a big deal — especially on some of your larger invoices. They may amount to hundreds or thousands of dollars, which thereby lets you lower your cost of goods sold and increase your gross margin. While the cash flow benefits are less stark than those on the supplier side, you may be able to see some modest cash flow relief by leveraging early payments.

Besides the financial improvements, there is another huge benefit for buyers who use early payments. That benefit is a healthier relationship with your suppliers. One survey showed that 39% of suppliers receive late payments from their customers. The survey also revealed that 62% of those suppliers want to be paid early.

Yes, it is easy to focus on our company’s financial situation to the exclusion of others. Nonetheless, you can leverage some subtle indirect benefits by paying your bills early. You can maintain and even improve your supply chain, as you’ll be helping your suppliers stay solvent. The odds will be lower that your supplier goes out of business, thereby requiring you to procure replacement suppliers that may not be as good or affordable. You’ll also be building closer relationships with your suppliers, which may lead to more favorable terms when you need them the most.

How Suppliers Can Benefit From Early Pay

Buyers aren’t the only parties that benefit from early payments. Suppliers can take advantage of a long list of benefits.

As you can guess, the most obvious (and perhaps most important) benefit is that suppliers get paid early. Even though suppliers aren’t getting paid the full amount on their invoices, they can get almost all of their cash several days before expected. This goes a long way in improving cash flow, reducing days sales outstanding, and paying off your suppliers with your cash flow. This is especially helpful in unusual or uncertain times. During the early days of Covid-19, for instance, early payments could have gone a long way in easing some of the monumental pressure on suppliers (or even keeping them afloat entirely).

One natural concern on the supplier side centers on control. The crux of the issue is that suppliers don’t make the final call on whether they receive early payments or not. It is up to the buyer and the buyer’s willingness to part with some of its cash several days early. Buyers who use Finexio, however, can go one step further and pay early even if they don’t have the cash on hand. In other words, Finexio can step into the middle of the transaction and make early payments a possibility for more of your buyers.

Another key benefit for suppliers is that they gain access to consistent and reliable liquidity. By regularly accepting early payments, they can bypass the annoyance of lumpy buyer payments. Yes, some of your other buyers may adhere to their original payment schedules. Some may even be late. Nonetheless, having a group of your buyers consistently pay early can make your business more predictable and give you some much-needed peace of mind.

Finally, early payments help suppliers better manage their risk. They are less likely to submit late payments of their own (or even default on their own debt). It was difficult to anticipate Covid-19, and in all likelihood, it will be difficult to predict future economic turmoil. Because of this, the ability to get paid early can be a boon.

Early pay is an often unacknowledged, yet extremely effective way to create economic value for both buyers and suppliers. Buyers who pay bills early can get discounts on their payments and build stronger relationships with their suppliers. Suppliers, on the other hand, get early payment of their bills, thereby increasing their cash flow and creating more consistent cash flow. Ultimately, it is a compelling way for both buyers and suppliers to ease some of their financial stresses and grow their businesses.

At Finexio, we are proud to offer early payment solutions to buyers and suppliers. Working with us, you can leverage all of the benefits that we included in this post. To learn more about how we can help you capitalize on early pay, feel free to contact us.