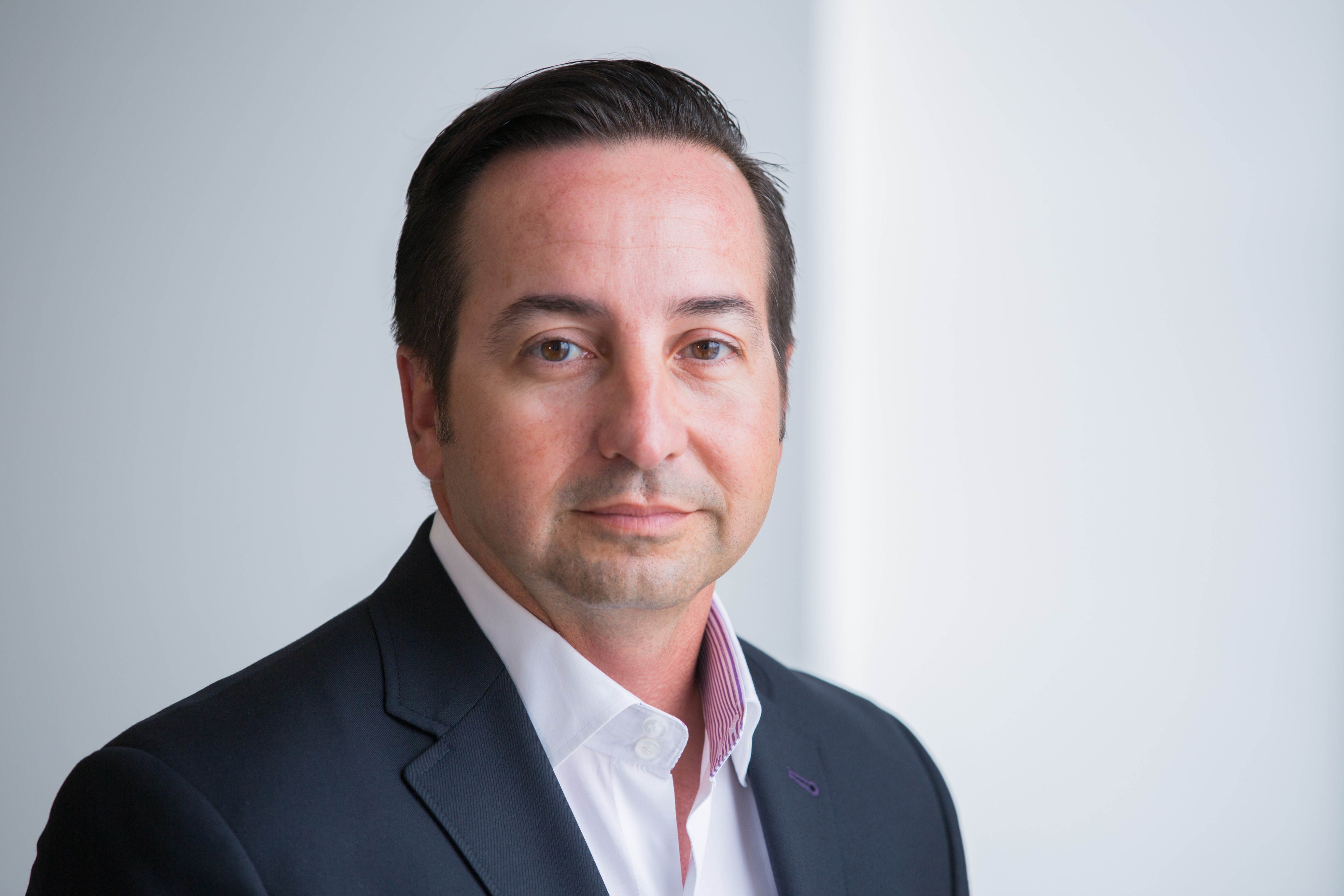 Mike is a well-versed financial executive and professional, who at Finexio is leading the charge in the business’ financial operations and reporting, adding his thorough experience to the executive team. As part of the executive team, he has a critical role in defining the strategic vision of Finexio in the years to come.

Prior to joining Finexio, Mr. Rodriguez served as VP of Finance for Cyxtera Technologies, a global provider of secured IT infrastructure, where he was responsible for leveraging new IT systems and analytic tools in standing up the company’s sales operations, financial planning and analysis, capital management and business operations.

Before Cyxtera, Mike served as Principal and VP of Finance at Medina Capital, in this capacity, he played a leading role in deploying over $3 billion into SaaS-based cybersecurity, big data and enterprise software companies, as well as a key investment in the data center sector.  During his tenure, Medina Capital successfully exited six high growth SaaS companies, including Cryptzone, Brainspace, Easy Solutions, Catbird, Booker and Prolexic and formed Cyxtera Technologies (NASDAQ: CYXT) and Appgate Inc (OTCMKTS: APGT).